Survival techniques for the Meccanoman's wife

So, your husband’s behaviour lately has you worried – you think he must be having a mid-life crisis? You have seen some tell-tale signs; like when you prepared a romantic, candle-lit supper for two to celebrate your wedding anniversary, and he went missing. And you eventually found him upstairs playing with toys! He had forgotten all about your date – he was totally absorbed in adjusting the differential on a Rough Terrain Fork Lift. You are beginning to think that he would rather play with his Meccano than share an intimate evening with you. Oh my! But, you know, while there’s no denying that this sounds extremely serious, Mrs Spanner, all is not lost, there are things you can do and, quite frankly, the situation could be much worse.

Noises off
So there’s a loud clunking sound when you vacuum his hobby space? Not to worry, it’s probably just a gaggle of migratory M4s. And there’s a very easy answer. Get your husband to vacuum his own space – or at least make him empty the vacuum bag (out in the garage, of course). And if he wants to reclaim his washers he can always poke around in the dust bag with a magnet. If you 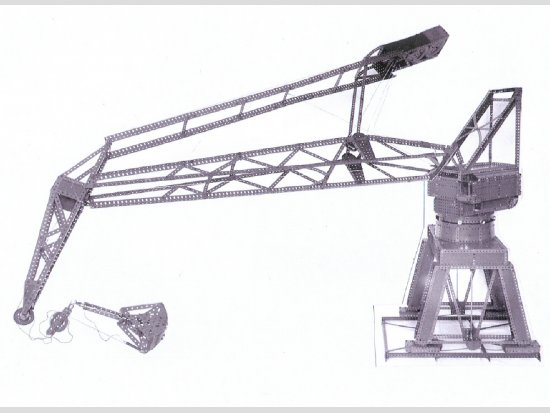 need to make a stronger point, try tidying up his Meccano boxes, or ‘accidentally’ mixing up his nuts and bolts. It will upset him, but he will get your message loud and clear. However, a gentle word of warning: never, never attempt to spring-clean his models. This can be really dangerous. One over-attentive Meccano wife, while applying a duster to a Giant Level Luffing Crane, caused it to fall, and it landed right on top of her. This was a very serious situation – the crane could have been severely damaged.

Hot topic
What? He wants to use your brand-new oven to bake his re-sprayed plates and girders? This is a really tricky one. The best I can suggest here is to try the bargaining technique. Get him to thoroughly clean your oven racks, if necessary with a toothbrush and Brillo pad (though maybe you should wait until they are heavily encrusted with 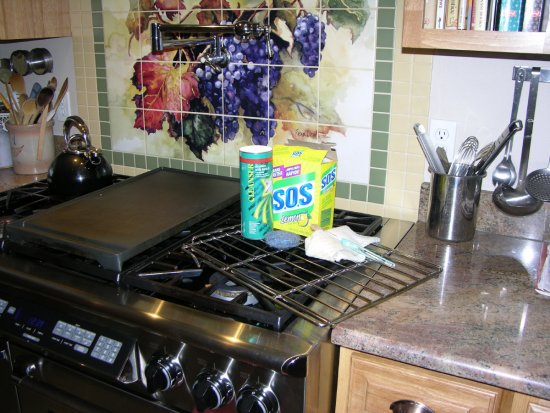 excess apple pie or roast beef spatterings). Whatever you do, make sure he cleans the racks before you let him bake his girders. And do insist, while his Meccano is in the oven, on having all the windows and doors open and all the fans running – even if it is the dead of winter. And I would highly recommend that you actually leave the house while all this is going on. Perhaps you should make an appointment for a perm at the same time – and get him to pay for it! If he is desperate enough to use your oven, he’ll give you anything you ask.

Asking for it
And now he wants to fork out 1000s for yet another Set 10? Just how many Set 10s does a mid-life crisis man need? But, you know Mrs S, you can turn even this rather grave situation to your own advantage, quite easily. For now is the 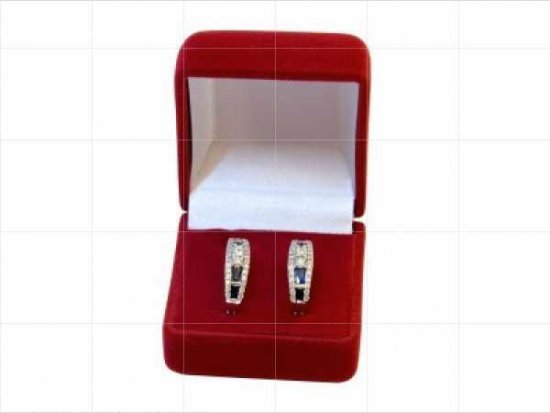 ideal time to remind him that he hasn’t bought you any jewellery since your engagement ring. And, be specific – tell him there’s a pair of diamond earrings that you have seen in the jeweller’s window that would be perfect with that new black dress you want him to buy you for your birthday. Once you have got his willing cooperation, let him know at that point, and not before, that you will give some consideration to his purchase of yet another Set 10.

Fair Exchange
Then he wants you to accompany him to another Meccano Show? Well, to be honest, Mrs S, this one is fairly 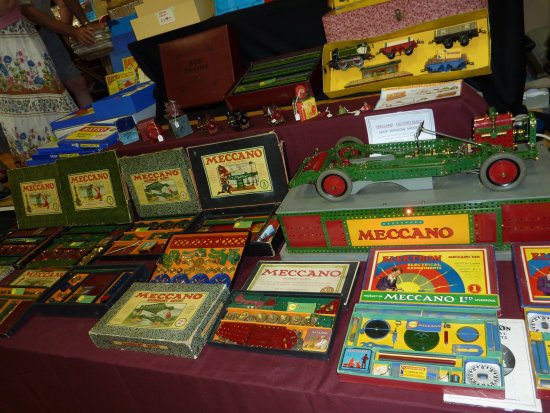 understandable – he probably needs help loading and unloading his Jumbo Beam Engine into the back of the Smart Car. But, in fact, there is a simple solution for this too. Offer to think about it, as long as he agrees to take you out to a very nice restaurant afterwards. And please make sure that he surrenders his credit card before the Show. There is no sense in risking the financial ruin that could ensue, given his past history and the insidious temptations of the ‘bargains’ on the Dealers’ tables.

In the know
All this may help you to survive day-to-day incidents. But you might also give some long-term consideration to the many benefits of having a Meccano-mad husband. After all, he is just a boy at heart, and at least he is harmlessly absorbed in miniature nuts and bolts, rather than pushing lit fireworks through the neighbours’ letterboxes. And if you could bring yourself to learn a little about it all, showing even a modicum of interest, he will be deeply impressed, and, who knows, it could even result in rekindled romance. Wikipedia, amongst one or two other topics, has a lot of useful tidbits about mechanics. There you can learn all about Crankshafts and Torsion Bar Suspension; about Contra-Rotators and Ackermann Steering. It might even be able to unravel the difference between a Blocksetter and a Hammerhead. Try it, and I’m sure it will turn his head, and it will dawn on him, at last, that he has married a most amazing woman. He may even begin bringing you flowers again.

Wrapped up
Of course, one real advantage of having a Meccanoman for a husband is that you never have to puzzle endlessly over what to give him for Christmas. Slippers and underpants cannot begin to compete with a gift of Meccano. And it doesn’t have to be a Set 10. But please be aware of the 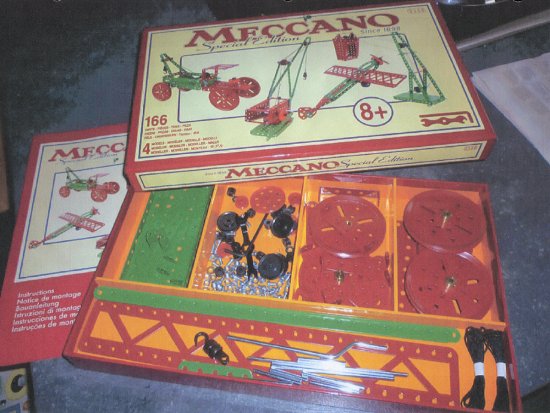 pitfalls. It is a very sad fact, these days, that not all Meccano is equal. So it’s always best to sound him out first (which you can do, without him realising you are probing, I’m sure – you are well-practiced at that). For it would be tragic if you tried to surprise him with, say, one of those ‘new’ Special Edition 1930s Vintage Sets, for example. Not a wise choice at all. That one is guaranteed to go down like a lead balloon. What’s worse, he might even retaliate, by buying you an ironing board cover or an oven thermometer as a Christmas gift.

At home
Best of all though, in being married to a Meccanoman, is that you have the reassuring comfort of knowing exactly where he is all the time. Imagine if his mid-life crisis led him instead to the golf course or to fishing. He would hardly ever be at home, and you could never be sure of what he was really up to while he was out. For all you know, he might be running after the serving wench at the Dog and Duck. And that would never do.

So in the end, Mrs Spanner, I’m sure you will agree, being married to a Meccanoman actually has its compensations.

With due acknowledgement to Mr Frank Beadle who had the original idea for this gag, published in the October 1980 Meccano Magazine. And with heartfelt appreciation to all our tolerant and long-suffering Meccano Wives – God bless ‘em.